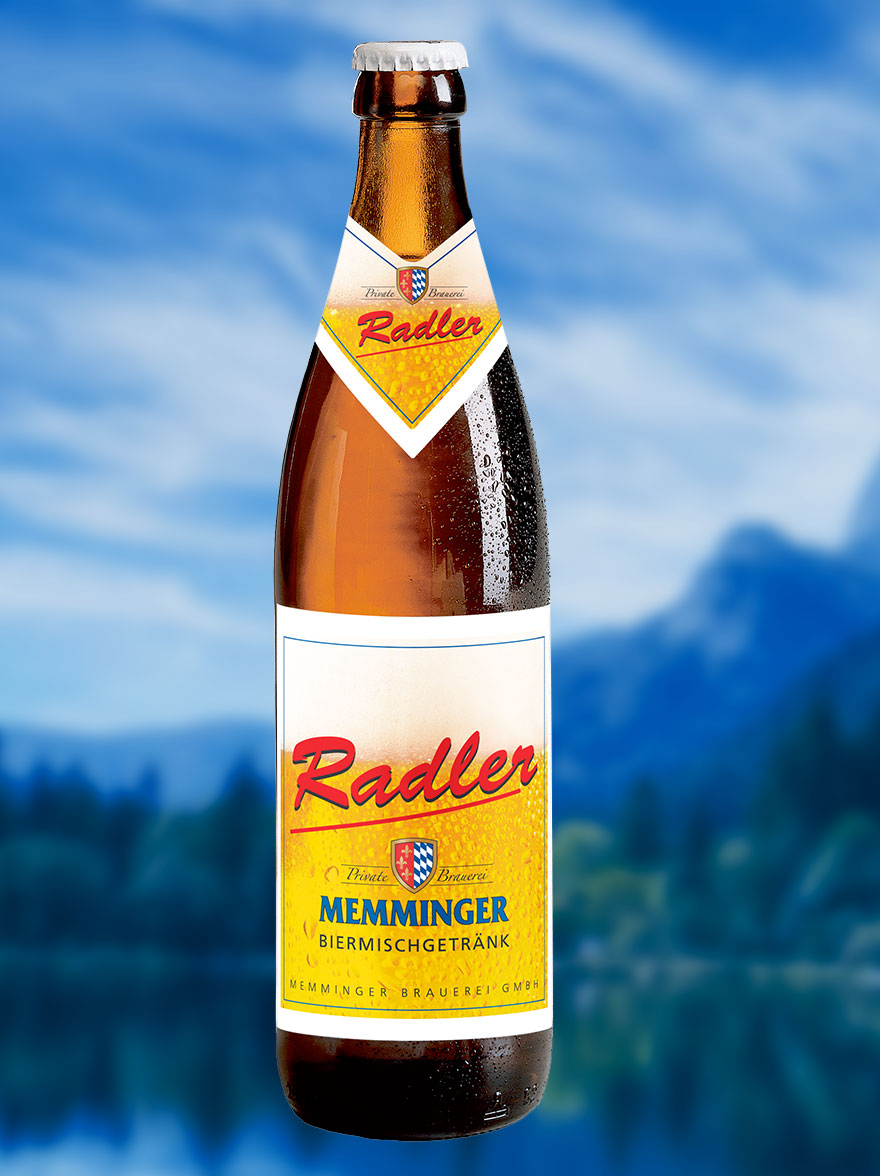 Until the end of 1992 this mixed drink had to be served “before the eyes of the guest”. German breweries were allowed to fill mixed beer drinks directly only after the alteration of the beer tax-law in 1993. The mix-drink is extremely refreshing and thirst-quenching. It is ideal for those who don’t necessarily want the bitterness of beer. The “Radler”-beers guarantee an uncomplicated sweet and sparkling drink.